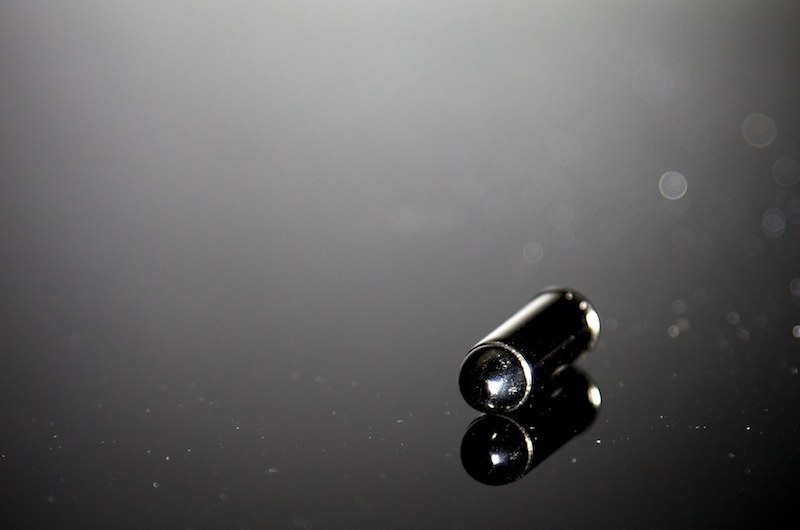 More than 20,600 shooting incidents were recorded by the New York City Police Department between 2006 and 2018. The vast majority of people shot were black men, who represent a disproportionate number of victims. (Image Credit: Ed Schipul)

When the father of Asuray Burke’s 4-year-old daughter was shot and killed in 2012, she felt like history was repeating itself. Her own father had been fatally shot when she was 3.

Those weren’t the only gun-related deaths in their family. Burke’s daughter, Jayla, also lost an aunt to gun violence. The deaths traumatized their family and everyone in their community.

“When you pick up a gun, you’re not only changing the person on the other end for the rest of their life, you change their families, and the ones that love you as well,” Burke said. “Because now that means that people have to go to prison to see you, you might get the death penalty.”

More than 20,600 shooting incidents were recorded by the New York City Police Department between 2006 and 2018. Of those, a staggering 71% of shooting victims were black, even though black people make up less than a quarter of the city’s overall population.

“If the population is 24% black, then we would assume that the percentage of blacks being shot — or the percentage of blacks shooting — would be 24%,” said Christopher Herrmann, assistant professor at John Jay College of Criminal Justice and former crime analyst supervisor for the NYPD. “So if it’s three times that, you know, what’s the reason for it? There needs to be a reason for that.”

Although the number of shootings has decreased since 2008, Herrmann said the high number of black victims is nothing new.

“This is a phenomenon that has been going on for 20-plus years at least.”

From 2006 to 2018, there were 2,766 black people who were fatally shot in New York City. Those deaths, and the deaths of unarmed black men killed by law enforcement, harm the mental health of entire communities, said Jacob Bor, a Boston University professor of health.

Bor, who co-wrote a study that found the shootings of unarmed black men by police negatively affect the mental health of people in black communities, confirmed what Burke and many others in her community know through personal experience.

Another study, published in the Journal of Psychiatric Research and conducted in Atlanta, Georgia, found that participants from urban, low-income communities showed a 40% prevalence of lifetime post-traumatic stress disorder from exposure to trauma and violence. Ninety percent of participants identified as African American or black.

“I just believe that, especially in the black community, if we have more of the brothers around who weren’t dying from gun violence, maybe, possibly a lot of things would be different.”

“Someone being shot, killed, it affects everyone in the community,” Burke said. “My family, per say, felt unsafe before. They felt unsafe. We didn’t know who to trust. You just basically isolate yourself from pretty much almost everyone.”

Burke, 30, said she was affected by the trauma of gun violence, beginning at a young age with the loss of her father. “I was always searching for some type of male figure in my life,” she said.

Life without her father led her to start hanging out in the streets. She experienced sexual assault and was the victim of domestic violence. She also began to abuse drugs and alcohol.

Burke and her daughter Jayla, now 10, try to cope with the trauma in their lives through therapy and meditation, still troubled by the gun violence in their northern Manhattan neighborhood.

“I just believe that, especially in the black community, if we have more of the brothers around who weren’t dying from gun violence, maybe, possibly a lot of things would be different,” she said.